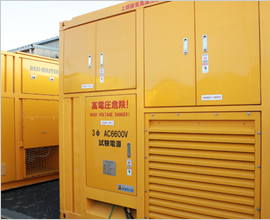 Safe, and simple, as well as environmentally friendly tests became possible with the dry-type load testing machines (RESI-MASTER), which were designed with the environment in mind. 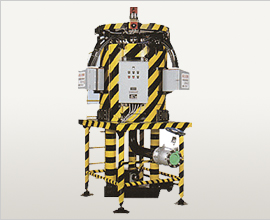 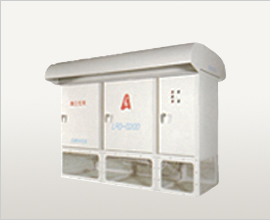 Please download the PDF From the following and send it by FAX to us .

Please inquire from the following telephone number or inquiry form,to our company.
I will contact you at a later date than the person in charge.